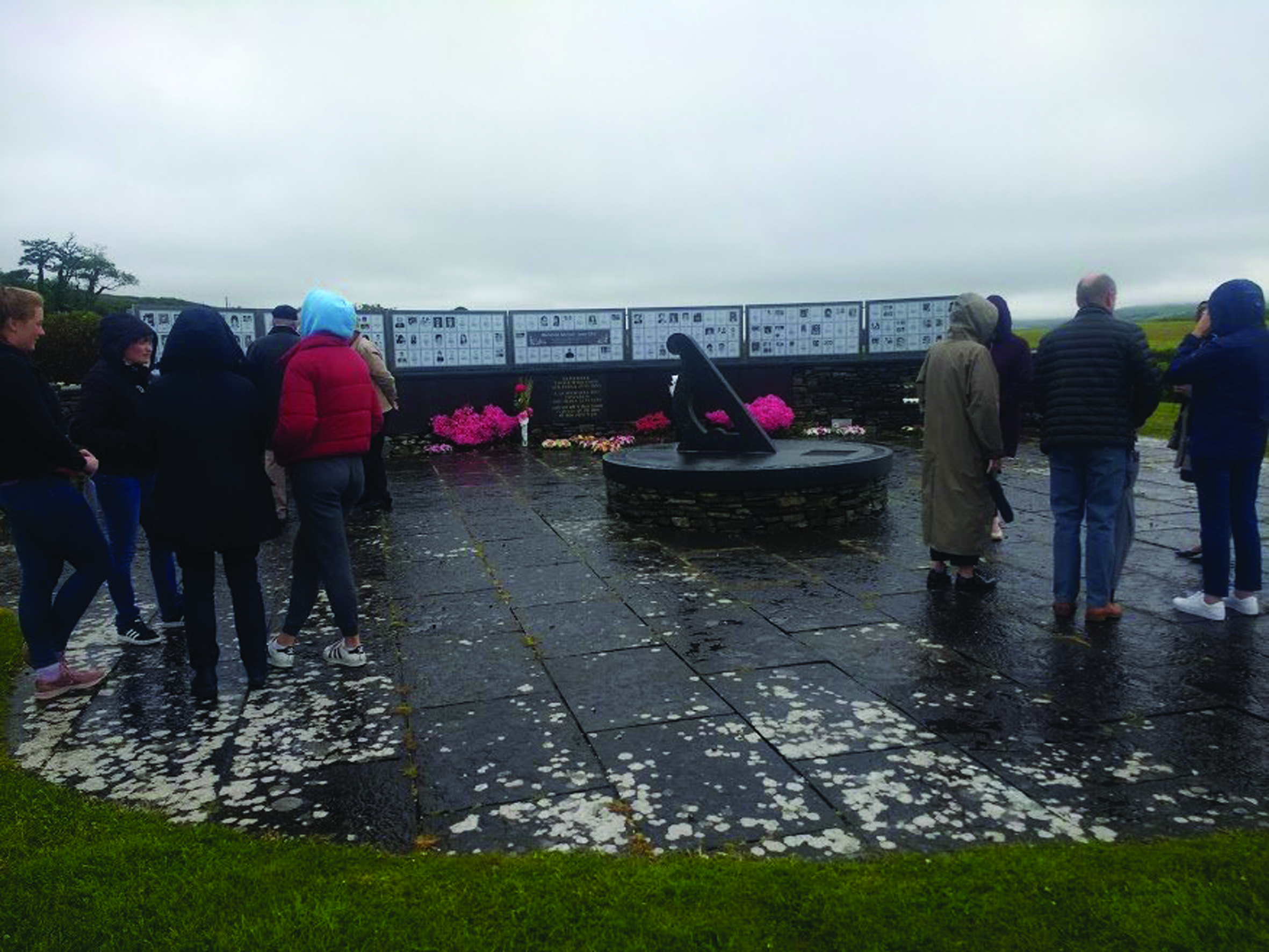 Mayor of the County of Cork Cllr Ian Doyle participated in a YouTube remembrance ceremony for the victims of Air India Flight 182 and Narita International Airport bombings, following an invitation from families of the victims of the 1985 terrorist attack.

Mayor Doyle joined Ambassador of India to Ireland, Mr Sandeep Kumar and Chargée d’Affaires of Canadian Embassy to Canadian citizens living in Ireland, Ms. Sabine Nolke, in commemorating the event alongside Mrs. Padmini Turlapti, who spoke on behalf of the families.

A Commemoration event is held annually at a memorial garden near Ahakista County Cork, which is attended by family and friends of those who lost their lives on Flight 182 in 1985. Due to the current travel restrictions, the families decided to deliver the remembrance event through a YouTube Video which was released on the day of the anniversary, Tuesday June 23rd.

The compiled video includes a recording of a prayer by Canon Paul Willoughby, Church of Ireland and a Catholic reading from a member of the laity. Ahakista National School also submitted a musical recording.

The families asked Cork County Council to lay a wreath on their behalf in advance of the anniversary and record doing so for inclusion in the video.

Mayor of the County of Cork, Cllr. Ian Doyle commented, “It is deeply saddening that the families of those who were so tragically killed on this day 35 years ago cannot visit the memorial in Ahakista to mourn their loved ones.  The bereavement and the suffering caused that day and the senseless loss of so many is impossible to fathom. While nothing can remedy that loss, we acknowledge it and carry it together as a community. The current travel restrictions to prevent the spread of COVID-19 mean that it is not possible for the families to travel to West Cork for the annual commemoration and celebration of their dead, so the families have decided to gather instead in a virtual space for the 2020 event. As Mayor of the County of Cork I am honoured on behalf of the people of County Cork to be a part of this remembrance tradition.”

Cork County Council has maintained a close connection with the families of the victims and has participated in and supported the annual remembrance gathering. For many years the annual remembrance has been held in the memorial garden which was developed to provide the families with a peaceful place to remember their loved ones.  The Council is committed to maintaining this garden which is dedicated to all those who died on the Air India flight 182 on 23rd June 1985 and has over the years has become a cherished place for the families to visit and to remember their loved ones.

The link to view the remembrance ceremony on YouTube is https://www.youtube.com/watch?v=emWI5y59p4o

West Cork Sudbury School due to open in September
June 24, 2020