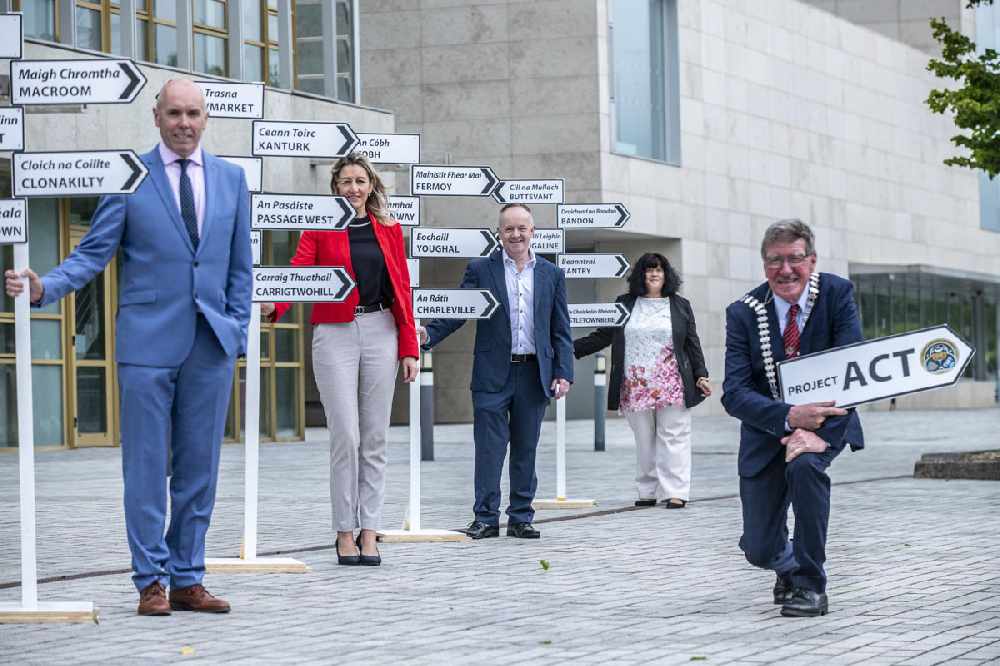 As the wheels of the Irish economy start to turn once more, there is a collective sense of fear and uncertainty over what the future holds for the businesses that are the lifeblood of our towns. With no definite end in sight to the pandemic, there is a real concern that some businesses in our small towns may not survive.

But what if social distancing is the ‘silver lining’ for West Cork towns and businesses?

When it comes to town vs country, smaller towns and businesses have always had to compete with city centre stores, which typically can offer more choice due to their capacity for volume. Here in West Cork, the exodus to the city – for the sales, for Christmas, for holiday shopping – has always been a headache for local retailers. The mantra to ‘shop local’ is a plea to help them stay afloat.

But consider this – in the new normal, could it be that the small towns may finally gain the upper hand? After all, it is much easier to socially distance in a smaller town with a smaller population. You may occasionally need to queue to get into a shop – but not for long. Compare that with queuing to get into Penney’s at Christmas time, when they are limiting numbers inside the shop and at the tills. It’s not appealing.

Cafés and restaurants in Dublin and Cork have already identified that reduced capacity will simply not be viable for them, and more and more of them are likely to restrict their services to takeaway only. Larger premises need large numbers to survive, and large numbers are the enemy for the foreseeable future. By contrast, eateries in West Cork tend to deal in smaller numbers, and although it will still be difficult, they may feel the pain a little less and find the restrictions a little easier to manage.

A recent survey published by the University of Strathclyde suggested that at the moment only 2 in 5 people feel encouraged to venture out to the shops again. While it is hoped that this will change as time goes by, it is a distinct possibility that for the foreseeable future, many people will simply be too nervous to head to the city, opting for less crowded spaces instead.
All of this is not to wish ill on the fortunes of the cities – after all, we are all in this together – rather to hope that there may be some advantages for our smaller towns in the shape of things to come.

Councils are planning a new landscape for life Post Covid 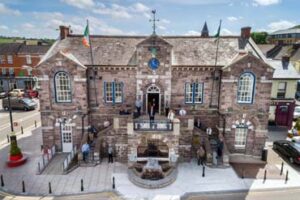 As we re-open our businesses and shops, councils up and down the country are preparing a new landscape for cities and towns.

Cork County Council recently announced Project ACT – a plan to upgrade 23 towns in West Cork in preparation for life post Covid-19. In order to facilitate social distancing, footpaths are to be widened, more pedestrianised areas created and lots more cycle paths added. New street furniture is to be provided to allow for distancing. From an aesthetic and environmental point of view, this could be wonderful stuff, and as well as providing a much-needed facelift for many towns in West Cork, it could make them more attractive places in which to shop. The upgrade refers to the changes as temporary, but why not make them permanent?

A co-ordinated response from the retailers is required to really capitalise on the new look for West Cork towns – there is a wonderful opportunity here to use the pedestrianised spaces to create “shopping villages”, and to reap benefits similar to those experienced by the likes of Kildare Village. 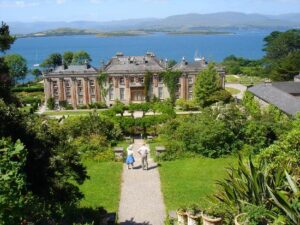 While West Cork weather may never be our friend, and Covid-19 can’t change that, we are however ideally placed for socially distanced tourism. Outdoor pursuits such as golf, horse-riding, kayaking, and hill-walking all lend themselves easily to social distancing. The jewel in the crown that is Bantry House has large, beautiful gardens in which to wander at a safe distance from other groups. Our remote and sparsely populated location in the corner of Ireland makes West Cork an attractive destination for tourists wishing to stay safe while enjoying a well-earned break from routine. While many may be nervous about the influx of ‘stay-cationers’ that is sure to come once the country opens up on July 20th, they are very much needed in order to help kickstart our local economy. Rather than fear them, we must welcome them with open (socially distanced) arms. Many places in the country won’t be so lucky.

Rumbling along in the background to all of this is the new Harbour Development Plan for Bantry, which has “the capacity to transform Bantry into a thriving living town with local community, tourism, green infrastructure and life quality as its hallmark”. The plan consists of two documents, “A Community Vision for Bantry Harbour” and “The Royal Institute of Architects Ireland’s 2019 Design Review of the Bantry Harbour Area”. It is strongly hoped that these plans will be incorporated into the County Development Plan 2022 – 2028 and to this end, we are being encouraged to familiarise ourselves with the plan and to contact Cork County Council to voice our support for it.

At a time where many may be feeling anxious about how the future looks for West Cork, let’s hope that the changes being forced upon our communities may actually bring some positive developments and contribute to a bright future for our towns and villages.